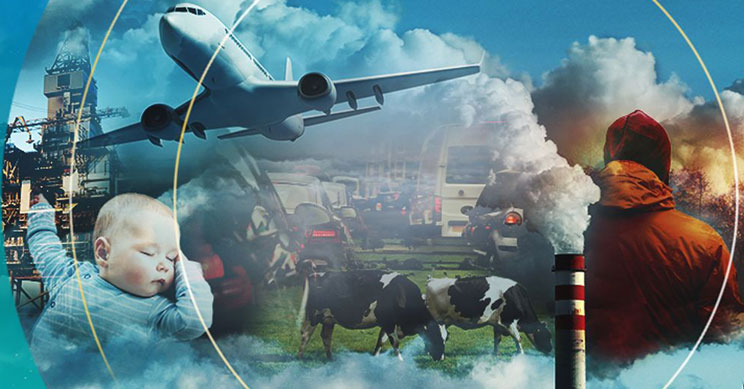 COP26: US and China announce surprise declaration to work together on climate change measures

The United States and China have released a rare joint declaration on climate change, saying “there is more agreement between China and the US than divergence”.

The world’s biggest polluters have committed to “enhanced climate actions that raise ambition” in the “critical decade of the 2020s”.