If South Africa’s water resources are poorly managed, it will not only be commercial farmers who will suffer. Professor Andries Jordaan, a research fellow at the University of the Free State, reckons that new farmers will end up suffering the most.

“If new farmers suffer due to badly managed water resources, then land reform will fail. We cannot allow that to happen,” Jordaan said at the Agri SA Water Symposium held in Somerset West on 26 August 2019. 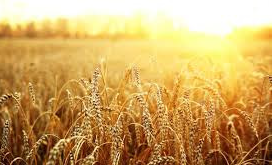 Data gathered so far indicates four potential scenarios for agriculture in SA, depending on the way that water is managed in the country. Among the economic factors that will play a role in determining which scenario ultimately
develops, are

• capital availability;
• the shift (or lack thereof) in production systems;
• corruption;
• the price of energy;
• incentives or disincentives;
• water infrastructure investments;
• and the foreign exchange rate.

The extent to which innovative thinking takes place will also play a role. Among the political factors identified from the data, there are

• the land reform policy;
• racial disparity;
• internal political conflict;
• the level of conflict in society;
• and the extent of the political understanding of water challenges.

Possible Scenarios for Agriculture in South Africa
1. The first possible scenario is if the traditional approach to water management continues. According to Jordaan, this scenario would lead to more land degradation and high levels of water pollution and ultimately to SA becoming a welfare state. We can also add legal action to this scenario.

2. The second possible scenario is termed the frustration scenario. In this scenario there are

• low levels of governance and governance capacity;
• poor enforcement of water management policies;
• conflicts of water use;
• an increased demand for water
• and high water tariffs.

3. The so-called Z-scenario. The Z refers to a scenario similar to Zimbabwe’s circumstances. It would involve 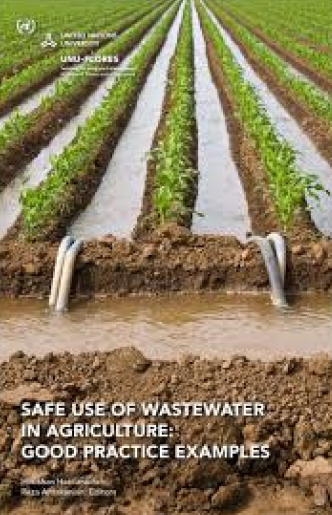 4. The best-case scenario would involve

It is in our hands to change the future.

Huge urban forest hopes to save a city