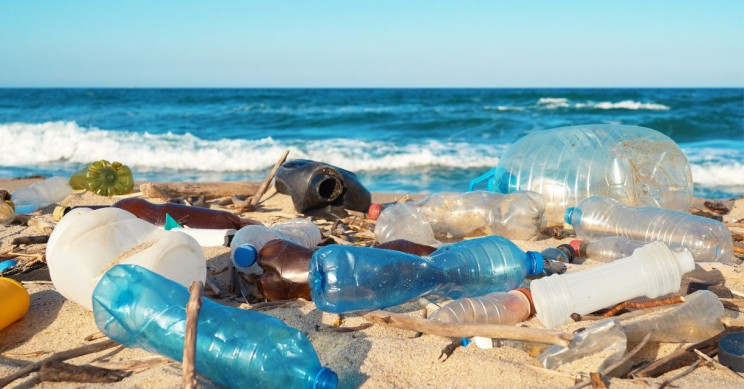 Plastic usage has become a massive environmental problem, which continues to rise each year. Today, the current 4.9 billion tons of plastic on earth ends up in landfills or in nature, and this number will just increase year upon year.

Chemists from the University of Oxford in the U.K. have found a way to convert plastic bottles, bags, and other day-to-day plastic packaging into a clean source of hydrogen. This hydrogen is then reusable as a clean fuel.

This new approach is faster than pre-existing methods and requires less energy to do so.

The study was published in the journal Nature Catalysis.

Tackling climate change is becoming more and more common in many countries around the world, and one such way to do so is by using clean energy. Hydrogen offers just that.

In the new study, carried out by Peter Edwards from the University of Oxford and his team, the method of converting plastic into hydrogen is a one-step process.

The team first broke the plastic into little pieces by blending them, and then mixed the broken pieces with a catalyst of iron oxide and aluminum oxide. When the entire mixture was placed and heated in a microwave, the catalyst assisted the plastic pieces to release their hydrogen.

In mere seconds, 97% of the gas was released from the plastic.